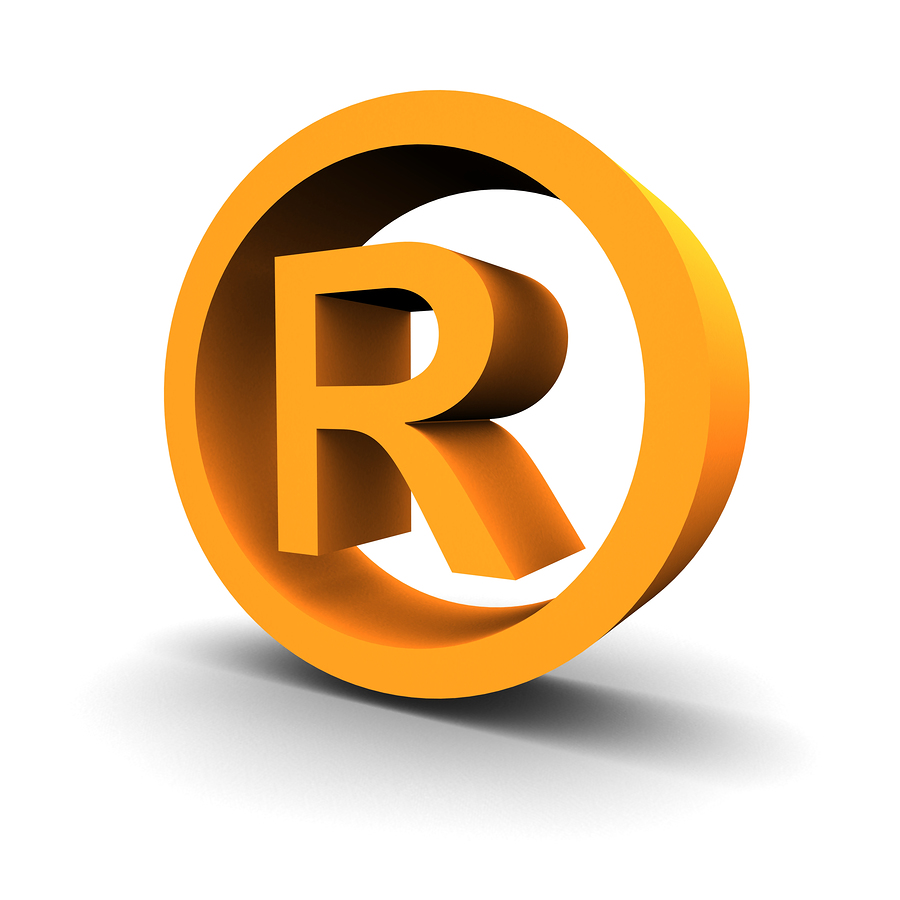 There are two situations where trademark priority is important to applicants in Canada. The first situation is about who has a filing date priority. The second situation is who has superior title to a trademark based on use in Canada.

Who has trademark priority?

A. The first person to apply to register in Canada? (i.e. Canadian application date July 1, 2016)

The answer is B: The first person to apply for a trademark in the world and claim that priority date within 6-months in its Canadian application.

In the CIPO Trademarks Examination Manual, it discusses trademark priority in terms of dates of entitlement.

As previously discussed in section III.6 of this Manual, in view of Attorney General of Canada v. Effigi Inc. (2005), 41 C.P.R. (4th) 1, the date of first use is not a relevant consideration pursuant to paragraph 37(1)(c) of the Trade-marks Act in determining if the applicant is not the person entitled to registration of the trademark because it is confusing with another trademark for the registration of which an application is pending.

If the application bearing the later filing date discloses an earlier priority date in association with the same or similar goods or services, then it will be considered to be the entitled application regardless of an earlier date of first use or making known, as shown in the following example:

In the above case, ABC Company is entitled to registration since the priority date of August 3, 2005 is earlier than the date of filing of the application by XYZ Company.

Who has trademark priority?

A. The first person to apply to register? or

B. The first person to use a trademark or trade name in Canada?

The answer is B: The first person to use a trademark or trade name in Canada

Held:  The appeal should be allowed and Alavida’s registration should be expunged.

While a trademark registration is very useful, the first user of a trademark has superior rights to the trademark. : Rights are granted to the first user of a trade‑mark in two ways under the Act. First, under s. 16, a party normally gains a priority right to register a trade‑mark when it first uses that trade‑mark. Second, a user is also able to oppose applications, or apply to expunge registrations based on its earlier use of a confusing trade‑mark. Section 16(3) of the Act recognizes the right of a prior user against any application for registration based upon subsequent use.