The Federal Court of Canada granted Sleep Country an interlocutory injunction against Sears’ use of “There is no reason to buy a mattress anywhere else” because it was causing a loss of distinctiveness to Sleep Country’s trademark, “Why Buy a Mattress Anywhere Else?”

It appears that Sleep Country’s radio slogan, “Why Buy a Mattress Anywhere Else?” is a distinctive trademark. Sleep Country holds two Canadian trademark registrations for the slogan:

There are at least 100 Google searches per month for the slogan “Why Buy a Mattress Anywhere Else” in Canada, according to a Google Keyword Tool analysis, so it must have some distinctiveness. The slogan seems to be too long and specific to be a random rhetorical question for Canadians to search on Google. 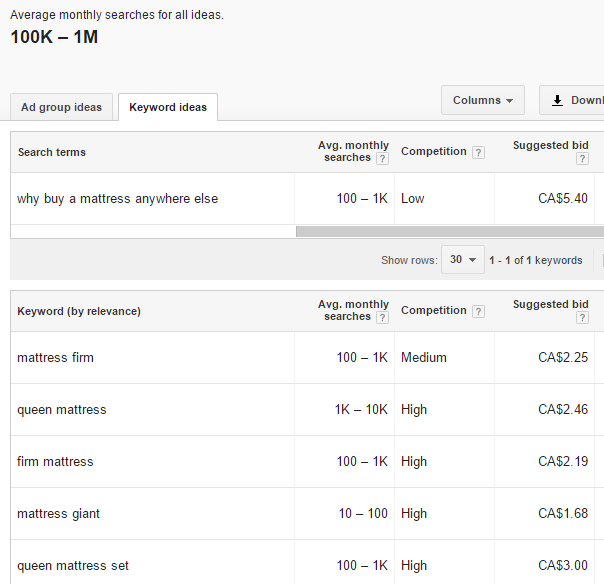 The Court found there was a likelihood of confusion based on its own assessment, as well as based on the expert evidence, and loss of distinctiveness. The loss of distinctiveness would lead to damage to goodwill that was not possible to calculate. The Court found it would be “difficult to the point of impossibility” to quantify Sleep Country’s losses and an assumption by the defendant’s expert about likely future events by the parties in support of the position that the losses were quantifiable, was found not to be supported by the evidence.

The Court found the balance of convenience favoured Sleep Country, primarily given the short period that Sears had been using the slogan. The interlocutory injunction was granted until a final determination is made.

We are not sure whether the court was aware of other similar third-party slogans found on the internet, such as: 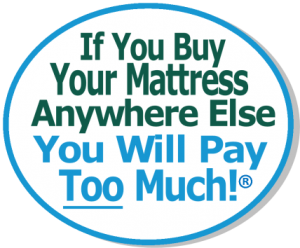 It will be interesting to see how this case evolves as it goes to trial. Canada Goose settled its case against Sears Canada in 2016.

View all of David Michaels's posts.